Relaunching her solo performance career in 2021, Deirdre has enjoyed chart success with her EP release – ‘You will be the Light‘ and single releases of ‘Songbird‘ and her No. 1, Christmas Charity Single ‘Oh Holy Night‘.

In 2022 Deirdre released her debut, solo studio album Mo Chroí which features classical renditions such as Habenara, Parle Piu Piano, and Malena as well as Irish traditional airs including Danny Boy and Carrickfergus and her number one singles Jealous of the Angels and Dreamer. 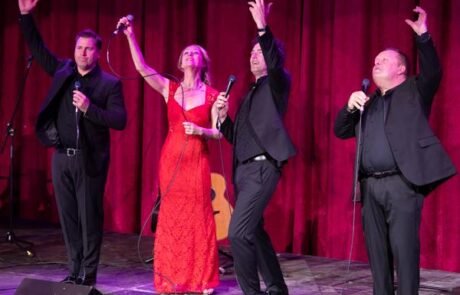 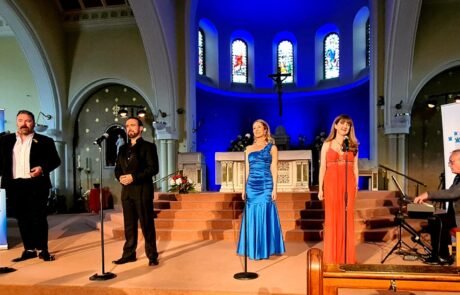 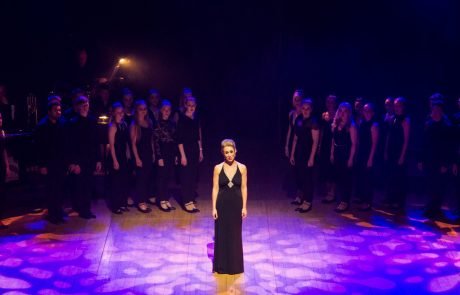 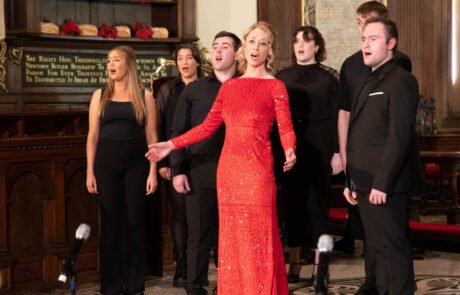 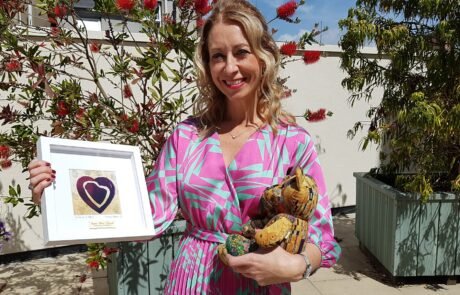 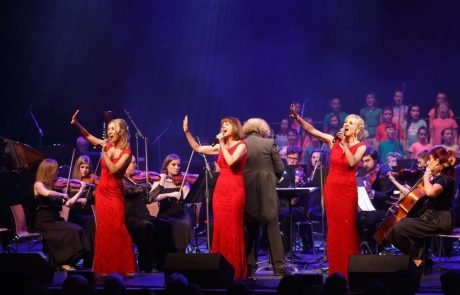